In today’s wrap post for Craft Week on #IndieMonth2017, bestselling author Jodi Vaughn shares what inspired her spin-off series Veiled Secrets and how she repurposed her existing story world to appeal to fans. 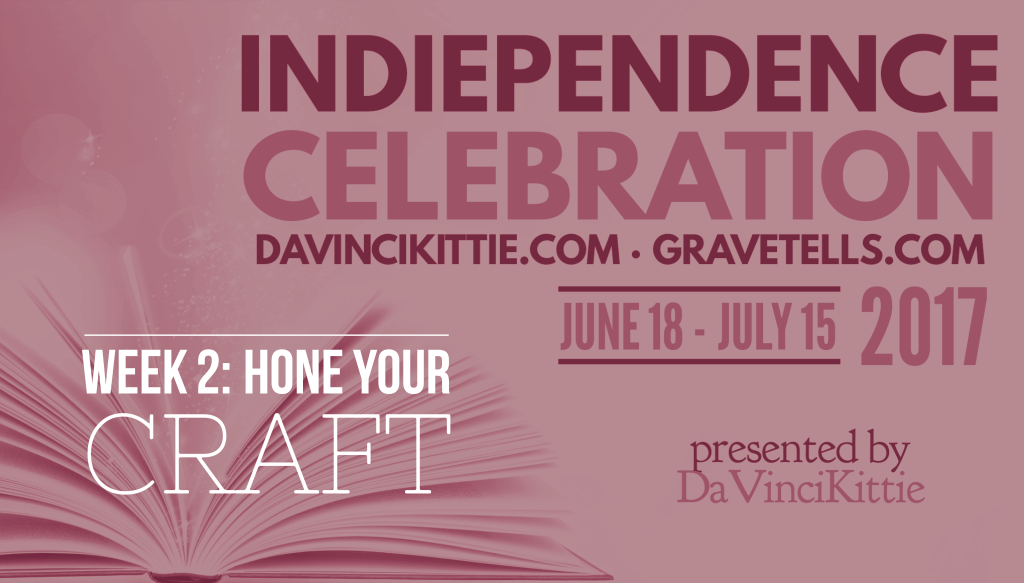 I would love to start off by saying I knew all along that I would be creating a spin-off series from my already established series RISE OF THE ARKANSAS WEREWOLVES. But that’s not how it happened. In fact, it happened by accident or in my case, by fate.

I was five books into my RISE OF THE ARKANSAS WEREWOLVES series and preparing to revise and edit a book I’d gotten the rights back to from my previous publisher. That book was VEILED SECRETS and it was the first book I’d ever written. A lot of people will tell you never to publish your first book, but I’d gotten a lot of great reviews on it and it really was a work of my heart. Readers kept asking when I was going to re-release it so I knew I had to re-launch it. My plan was to revise/edit it and develop it into a trilogy. But people kept asking for more books in the RISE OF THE ARKANSAS WEREWOLVES series. They loved the characters and the plot and the world that they live in. It made me think. What if VEILED SECRETS was set in the same world as my ARKANSAS WEREWOLVES? 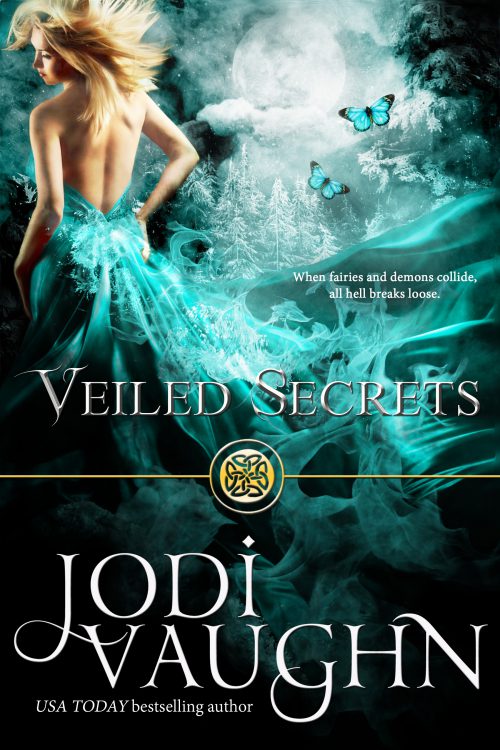 Although VEILED SECRETS had no werewolves at the time, it did have Fae and Demons and Vikings.

Wouldn’t it be lovely to have the characters meet and expand my world?

After my aha moment, I went back through VEILED SECRETS and wove in some threads to connect that book to my RISE OF THE ARKANSAS WEREWOLVES series.  These threads were more like Easter eggs and a little foreshadowing of what was to come.  Once done, I read it again and it worked out beautifully. Again, it was almost like it was fate.

I knew I wanted to re-launch one of my old stories, but what if I set it in the same world as my existing series?

Both series takes place in different parts of the United States. RISE OF THE ARKANSAS WEREWOLVES takes place; you guessed it, in Arkansas and the surrounding Southern states. While VEILED SECRETS starts out in Atlanta, Georgia and then moves to up North to Vermont. What’s similar about both series is they are both exist in a closed world. This means the humans don’t know that paranormal creatures exist.  So my characters constantly have to hide their identity whether it’s Fae or Werewolf.

I knew that the next book in RISE OF THE ARKANSAS WEREWOLVES had some defining moments, threads that would lead into the second book of the VEILED SECRETS series. It actually helped to have VEILED SECRETS because it gave me access to a different set of paranormal creatures and their strengths and weaknesses and that’s exactly what I needed for my ARKANSAS WEREWOLVES. 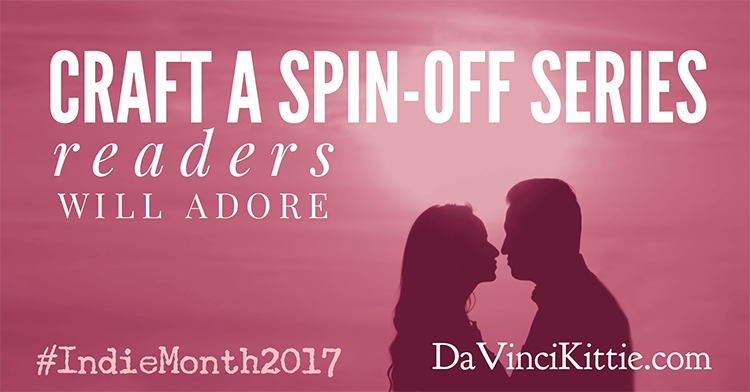 I can’t stress enough how important a #SeriesBible is! @JodiVaughn1 #IndieMonth2017

So obviously the new series (VEILED SECRETS) is different because there are new paranormal creatures and new mythology that I can introduce to the readers. The main characters will cross into each other’s books when needed and I will make some existing characters main characters in the new books.  For me it’s not that hard to do because I already have my world of ARKANSAS WEREWOLVES. I just needed to add the Fae/Demons and Viking elements to expand it.

Another reason I have a Series Bible is it’s great to remind me of the rules I’ve set in my world. For instance, my werewolves can only be killed by a silver bullet through the head, decapitation, or slowly poisoned to death if they are stabbed with silver (If the silver is removed then they can heal themselves). Since I introduced my Fae into this world, they have a weakness if they are stabbed with iron. They can touch it, but if it’s inside their body they will slowly die from the poison. The similarities are that both paranormal creatures have a weakness for specific minerals (Silver/Iron).

VEILED SECRETS released in May and the response has been wonderful. My RISE OF THE ARKANSAS WEREWOLVES readers rave about VEILED SECRETS. They love that the characters will cross over and meet. It’s like a growing family, evolving and changing.

Readers love that the two series will cross over and meet. It’s like a growing family, evolving and changing.

I didn’t plan for these characters to ever meet but I’m so glad they did. 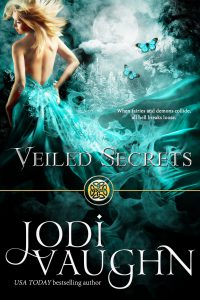 Veiled Secrets by Jodi Vaughn
Published by Signum Publishing on May 15, 2017
Pages: 398
Add it to your To Read shelf: Goodreads
Buy or reserve your copy online at*: Amazon (Kindle)
Find the Author: Website, Twitter, Facebook, Goodreads, Amazon

Celeste Hart has always known she was different. Growing up in the South, she knows that having prophetic visions makes her a freak, cursed, or worse… evil.

But one night of passion leads to something she never expected… a child on the way, and now, discovering who she is has never been more important. Discovery of her Fae heritage plunges her into a paranormal world she has to accept.

Eric Nordstrom runs his life like he runs his multibillion dollar business… with precision and focus. He never lets his emotions get in the way of what he wants. But Celeste Hart intrigues him with her gentle character even though he can’t help but suspect her motives.

After blackmailing her into marriage to protect his reputation, his family falls under demonic attacks. And he has to face his own past to protect his new family.

The threat of a supernatural war…

Bound together by more than passion, Celeste and Eric soon realize they will have to work together to defeat the evil headed straight for them. Shadowed by danger they enter a world they didn’t know existed.

When the Fae and demons collide, all hell will break loose.

And only one side will be left standing. 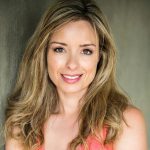 Jodi is a USA TODAY best selling author who was born and raised in Mississippi. Her deep Southern roots and love of the paranormal led her to write Southern Paranormal novels. She currently lives in Northeast Arkansas with her handsome husband, brilliant son, adopted swan, and yellow lab that is fond of retrieving turtles when duck season is over. She’s recently added a black lab named Harley and a German Anatolian puppy named Lulu. They both love eating anything not nailed down.

Note: This prize widget is shared between both sites, and you can get points for comments once per day. Which works out great with the schedule, because between the two, there is one post every day. =) Visit and comment daily to hit em all! 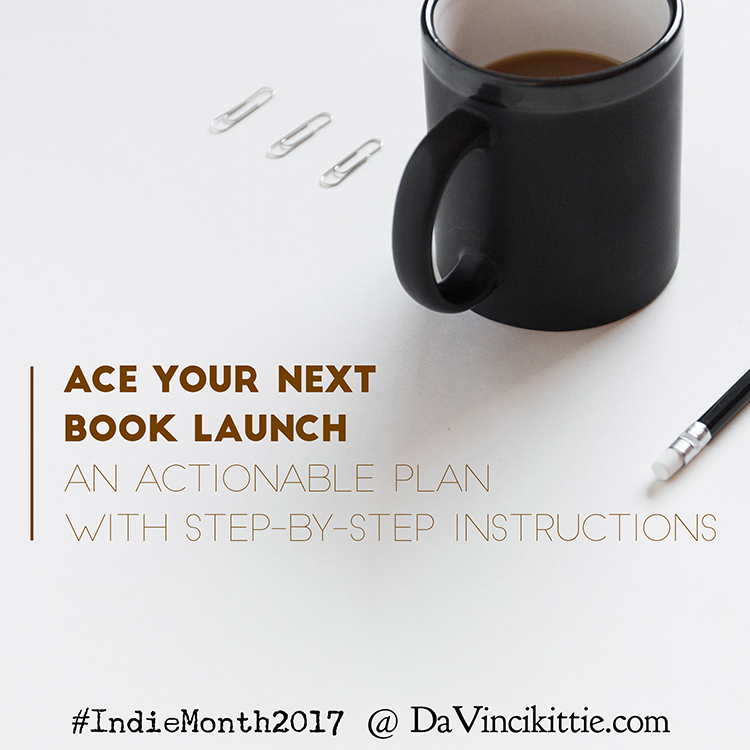 PLUS: Looking for a new book boyfriend? Search no more! 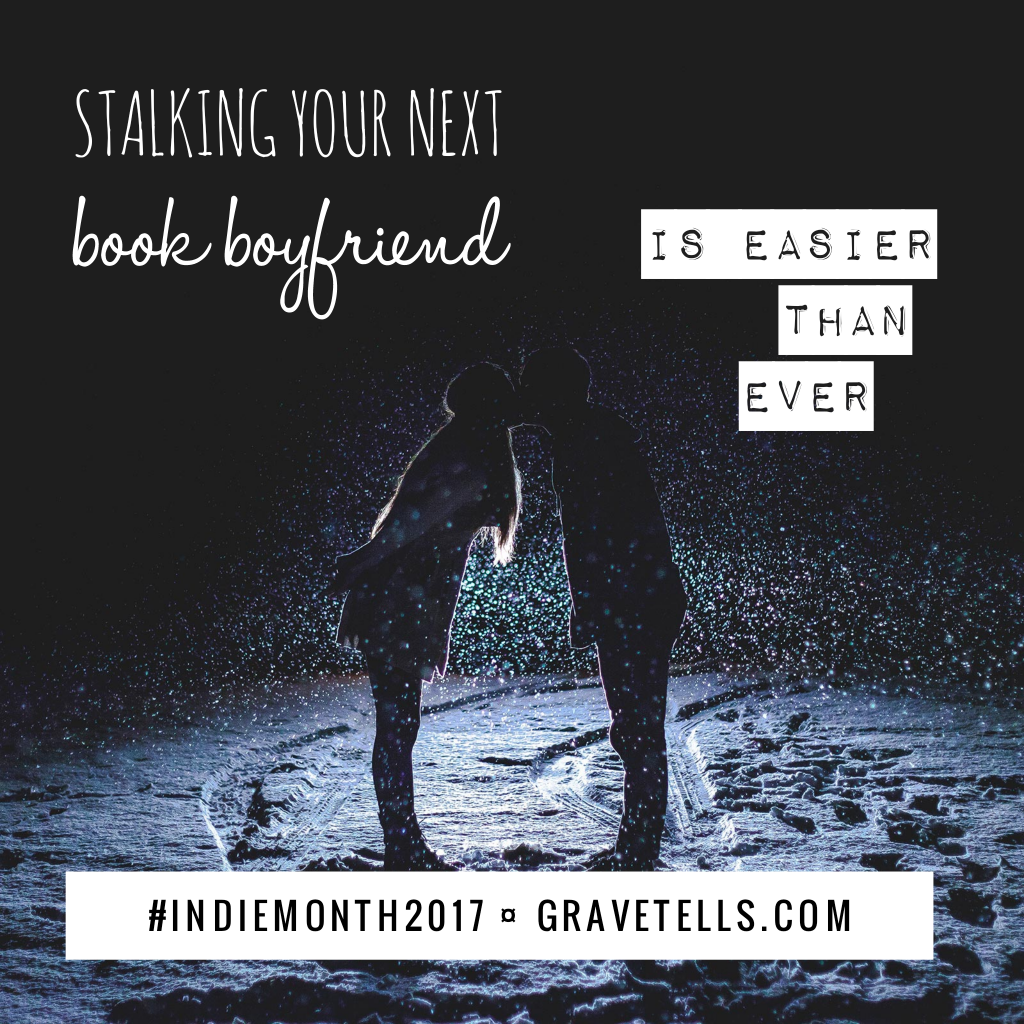