Right from the start, this story resonates with the frustrations, contradictions, and change energy of the #metoo era. (This story should really come with trigger warnings about sexual abuse, so just FYI.)

The interview wouldn’t end. Krystal did her best to stay calm without being distant, something Misumi said she had problems with. This was all about connecting with the audience and appealing to their emotions. Empathy. Sympathy. All that crap that made her want to run and hide. What good was being emotional? It made it easier to attack, to tear people down, when they showed their weakness.

Whew. As a woman in today’s society, especially coming from the corporate boys-club side of things, I definitely identify with that. Emotions make us stronger, not weaker. They empower and enrich us. Yet we constantly cut ourselves down, trying to fit into someone else’s mold of “acceptable”. Which is downright unacceptable, isn’t it?

The song lyrics in Kings of Country: Jace are lovely and beautifully set into the scenes. And there’s so much energy in the concert scenes that I felt like I was there, on that stage with them. And I didn’t want it to end.

In some stories, a character’s fears and vulnerabilities can come across in a dizzying hot-cold attitude that irritates readers (well, this reader, anyway). In this story, however, Krystal’s struggle is so personal, so real that I got it. Even without knowing the specifics, I understood what she was protecting, why she let herself hope and then shut down. To the outside world, this woman has everything, but she’s just as beaten and broken up inside as any everyday person might be.

It’s easier to believe the worst. Is that it? Hell, I think you want to believe I’m that guy. But I’m not. If that’s your reason for acting like this thing between us doesn’t exist, then you’re out of luck. I will never be that guy.

Jace, in contrast, is steady. A rock. He just lets things roll off, without drama or angst or manipulation. The way he just waits Krystal out is soothing. It pulled me closer into his orbit, every time. Jace is a man I would like to know in real life, someone I’d be lucky to have as a friend. And their chemistry is scorching.

She swallowed , her gaze falling from his. Later, it would hurt. Right now? He scooped her up, picking up the pace as they headed for the bus.
They were breathless when they stumbled inside. Impatient, she pushed him against the wall of the stairwell, her kiss desperate for more. With a tug, the snaps popped wide. With a sigh, she stared at his chest. “I can’t tell you how satisfying that is.”
She had his shirt off before they made it up the steps— her boots , one of his, and his belt forming a path to her bedroom door.

This book is so relevant, so today. The themes are hard-hitting, yet personal. Each character is multidimensional. The angst makes sense and tugs at your heart, and the music reverberates off the pages with energy and passion.

And speaking of passion, the love between Krystal and Jace is a slow-build work of art. It is respectful and powerful. I wanted to hug Krystal and spend all my time around Jace. And I cannot wait till the next book in the series.

For more than just rock star (well, country music star) romance lovers, Kings of Country: Jace is the start of a series you do not want to miss. One click it today! 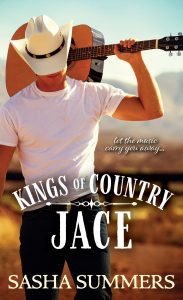 Let the music carry you away in this brand-new series featuring the King family and their country music dynasty
Music is all he has...but is it enough to heal them both?
Jace Black went from an oilfield roughneck to an overnight singing sensation. Now he's working on a duet with country music legend Krystal King, and he's determined to earn his way to the top. But the more time he spends with Krystal, the more he finds himself falling for her--and he's beginning to be more interested in her than he is in making a name for himself.
Krystal King grew up on stage and in the spotlight. No matter how golden her life appears, her past left deep wounds. But Jace Black makes her wish things were different. To do that, she'd have to risk letting him in... And that might be too big a risk for her battered heart to take.
Kings of Country series: Jace (Book 1)

How to layer and stoke instant-attraction chemistry 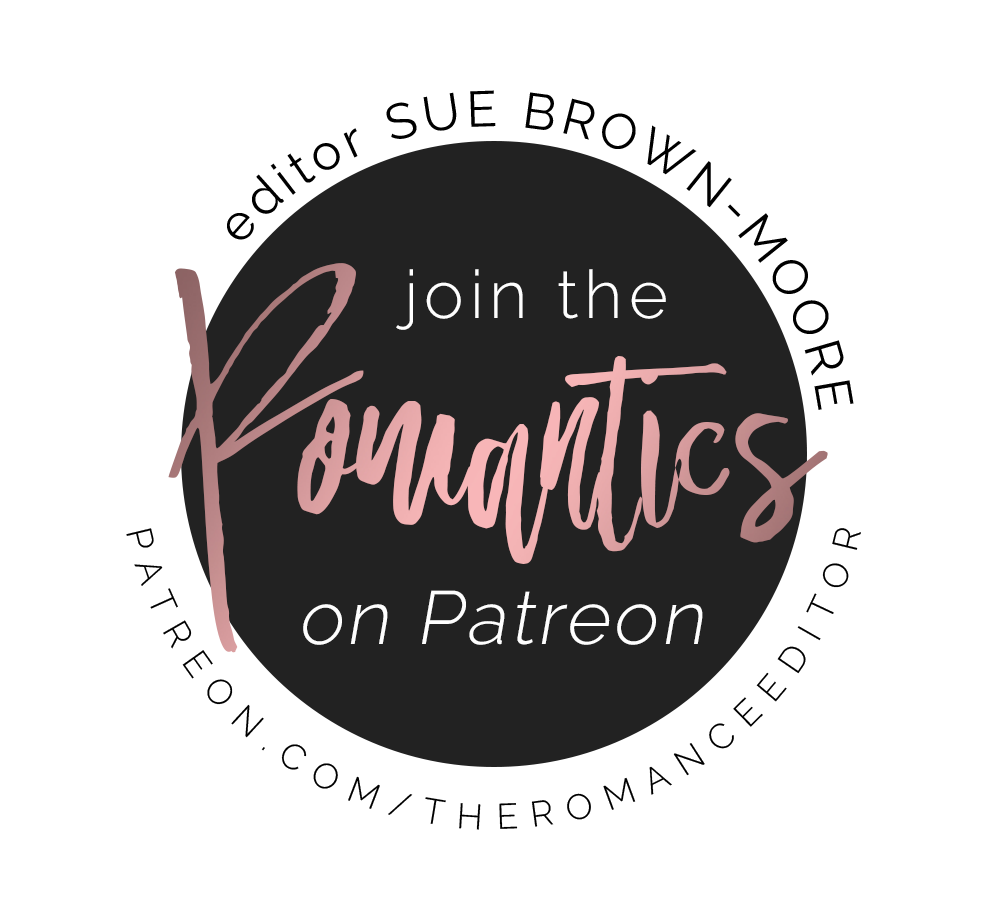